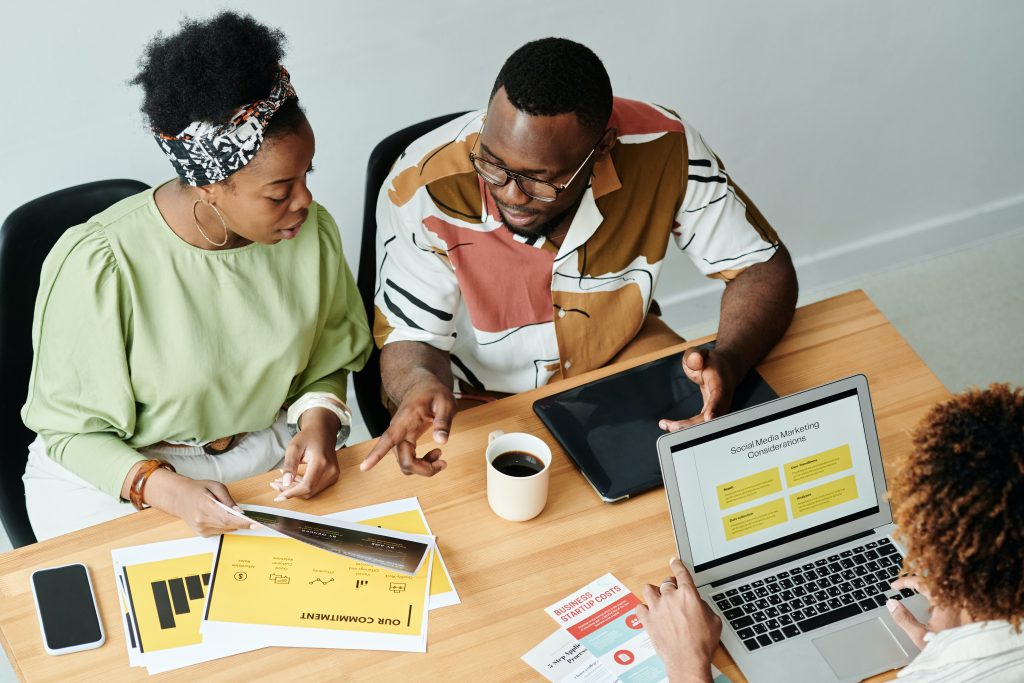 Understanding  the GOOD-HACKS of your job

According to Robert Half’s research, 45% of employees believe they are underpaid at work. However, employers are willing to pay high-performing employees.

If you’re like many people who find working on your job difficult since you believe you work so hard for so little benefit. Keep reading because you will find this blog post intriguing. We have answers for you.

Here’s a story of two employees and the habits they built that influenced their growth in their profession.

Mary and Jude are creatives at a well-known media and advertising company in Lagos. While Mary and Jude both worked hard on the job, Mary had a smarter approach to working the job.

Mary took responsibility for every task she was given. She would go out of her way to buy effective tools online to make her job faster. She was part of learning groups that helped her to be aware of global and industry trends and she also took online courses to improve her skill set.

On the other hand, Jude worked twice as much but the quality of his work was unsatisfactory and he had no results. His boss would complain and always be dissatisfied. Jude would blame the unavailability of resources at work or any other excuse he could find.

It was only a matter of time before Mary got a raise and was promoted. Jude frowned at this because they had both gotten into the company at the same time and that was known to the management. Contrary to his opinion, the management thought otherwise and emphasised that Mary was promoted not for how long she had worked with them but for how well.

What do you think Mary did differently from Jud These are the types of Job Hacks:

Here’s how you can develop good hacks.

Aim to be the person that knows about your job the most in your workplace; the tips, new updates, most current info, etc.

Build a directory of files, tutorials, documents, and references that you can easily refer to.

• Invest in your hacks:

Have some hacks that are personal to you only, either bought or discovered by you.

You might wonder what to do and how to go about it:

Still, thinking about trying out these new tricks? What you don’t know is that the clock is ticking, here’s why you should get started now. 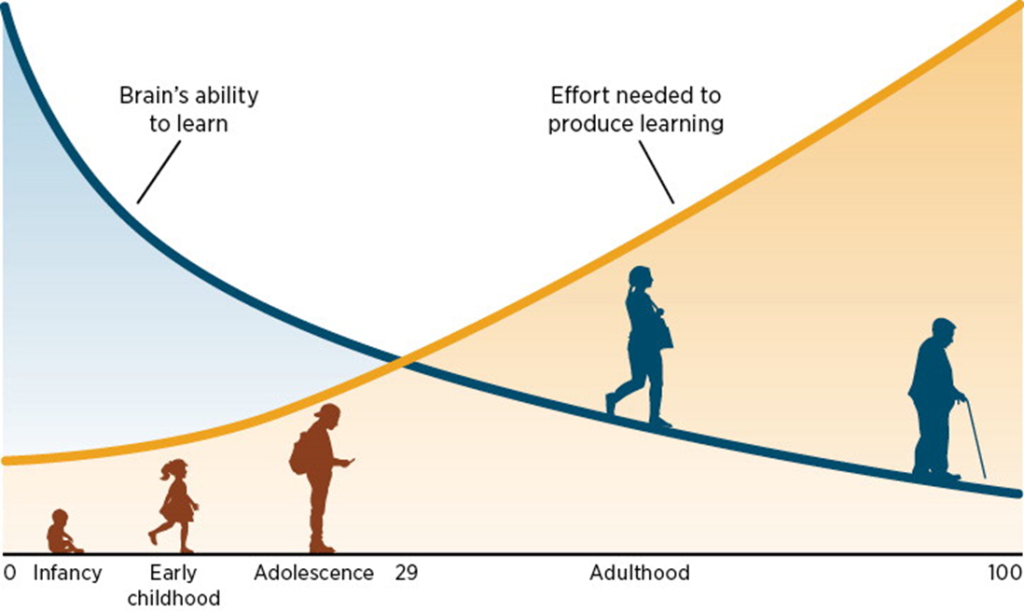 Research explains that our brain cells and neurons die faster than they are replaced as we age. The more we get older, the more effort it takes to recall and comprehend things. 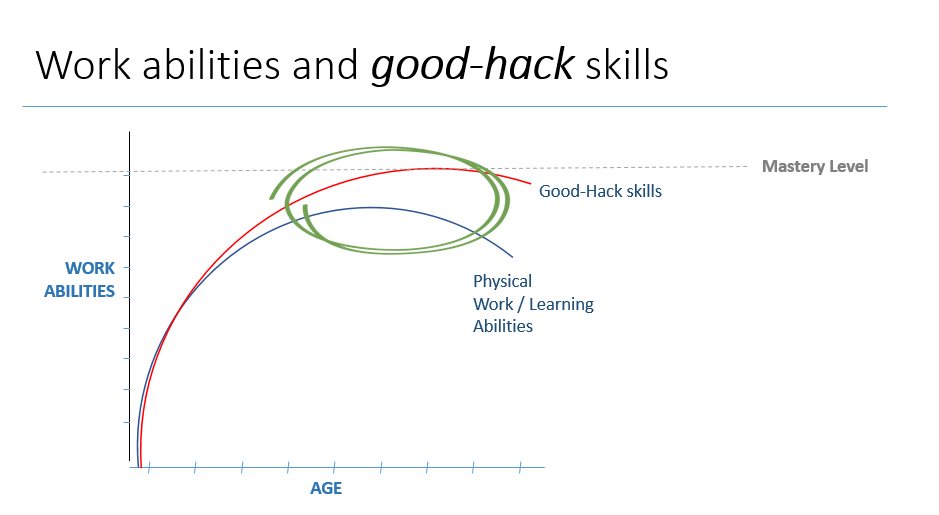 This graph shows that it is best to understand and customize your good hacks at an early age and career phase so that mastery can be attained as you become older.

Now get to work and smash it at your job. Remember to keep your eyes on the price. If you think retiring at age fifty and going on vacation trips with your family to the Maldives sounds good. Working smart and using the good hack is the way to go. 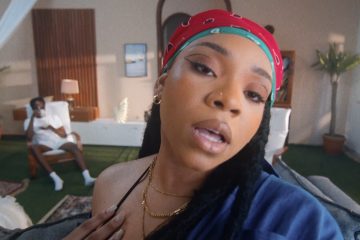 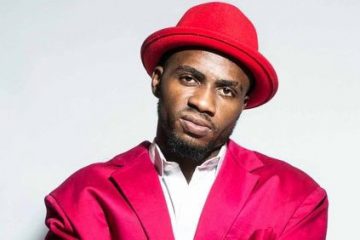 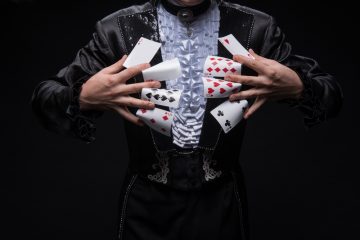 In the previous episodes of this series, we have explored the archetypes that provide structure and explore spirituality, where we established the personality types that seek to give value and make the world a better Read more…